The real voyage of discovery consists not in seeking new landscapes but in having new eyes. ~ Marcel Proust 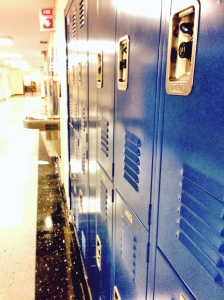 Today I met with an administrator at a school in Westchester County, New York, who spoke to me about his experiences with teacher growth and effectiveness models being developed and implemented in and around New York State.

It was interesting to hear first-hand about the constraints and pressures on the New York public education system. It seems that laws, funding and standardised testing have had a profound impact on the way teacher effectiveness is being measured and pursued in the State of New York. My understanding is that a law mandating that schools only receive an annual 2% increase in funding has resulted in sometimes severe cuts to leadership roles in schools, curriculum programs, pastoral infrastructure and resources. By the sounds of things, some schools still have middle leadership positions like Heads of Faculty / Curriculum Supervisors, but many have had to lose these roles, putting all the pressure and responsibility on principals and assistant principals.

Additionally, conditions of the No Child Left Behind funding include State-approved teacher evaluation measures. So while Charlotte Danielson published the Framework for Teaching in 1996 with a view to promoting conversations with teachers about practice, it is now used for scoring and assessing teacher performance on a lesson by lesson basis.

Approaches to classroom observations vary. In some places whole lessons are observed and a score given for each and every component in Domains 2 and 3 of the Danielson Framework. Another approach is to take observation data and see which components emerge as the most dominant in a given lesson. Another is to focus data collection and conversation around components which teachers have identified as areas of focus in a pre-lesson conversation.

Each year, teachers receive an effectiveness score, based on a very “paperwork driven” system which includes:

Each teacher’s score is available to parents (“Your child will have Mrs AAA who received a score of BBB and was rated Highly Effective/Effective/Developing/Basic”?). The school also receives a publically published ‘report card’ based on its students’ test results and its teachers’ effectiveness scores. So teachers and schools are quantitatively scored on their apparent effectiveness. Interestingly, the administrator I spoke to said that his personal experience of the scoring of teachers by these measures presented a highly inaccurate picture of their effectiveness.

It seems that this quantifying and scoring of teachers and schools leads to a skewing of the teacher effectiveness model. Administrators might, for instance, give their teachers false ‘highly effective’ ratings. Teachers might teach to the test. The administrator told me that teachers began seeing themselves in terms of numbers (“I’m a ‘3’”) but that “you can’t quantify highly effective teaching.”

While in Australia schools are often measured by league tables based on standardised testing, we certainly do not have the same pressures as those in the United States.

This administrator’s reflections on what could and should work in a teacher evaluation and growth system were: 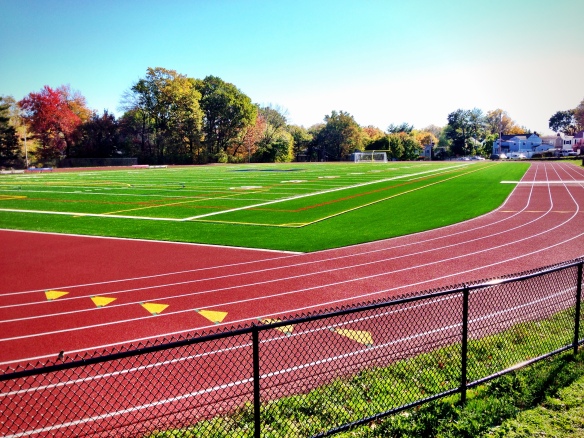 Coming Monday and Tuesday: the @aisnsw virtual ‘Educational Research Symposium 2021: Enabling Exceptional Education’ will explore how educators can translate research into practice and foster contextually-relevant cultures of research and evidence use.
💗 Dream big. Write big. Live big. Love big.
🔥
M O R N I N G.
NEW PAPER: 'Defining and exploring pracademia: identity, community, and engagement'. Co-authored with @tristahollweck and @pcampbell91.
This little girl smiled a lot, read a lot, wrote a lot and spoke a lot. She explored internal and imaginative worlds through stories. She drew and painted. She wanted to be a writer.