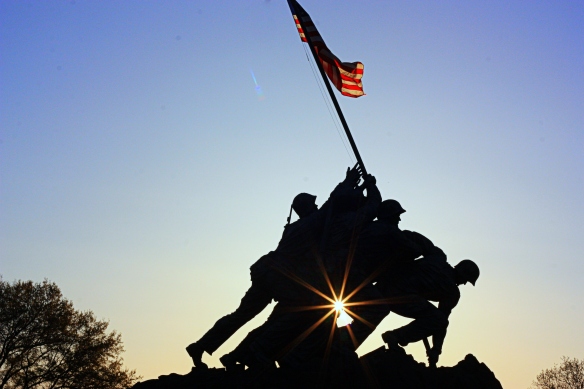 The theme of much of my day at the AERA conference yesterday was around scholarly activism. This post, which also shares a few of my photo snaps from DC, reflects on what yesterday’s sessions had to teach me about being a scholar. This comes at an important point in my journey. Now that the PhD is done, I’m thinking about what work I’ll do next in my school, my research and my academic writing.

In one roundtable session, a paper by Stefani Relles and Randy Clemens used the metaphor of punk rock for academics who use DIY scholarship in their quest for social justice. They theorized punk rock scholarship as grounded, activist and disruptive, using comparisons to skateboarders, graffiti artists and musicians of the punk movement. I reflected that a punk rock scholar might circumvent or disrupt traditional academic practices by self-publishing, using social media, blogging, or embracing open access and saying no to pay-walled publishing. But there was discussion at the roundtable about the extent to which an academic can be an outlaw. How disruptive can one be within the system, which places particular norms, pressures and metrics on those working within the academy? How might academics navigate the need for a pay check and tenure with their passion for social justice? Is it a case of corporate Bruce Wayne by day and vigilante Batman by night?

Similar issues emerged in a six-paper session about post-qualitative methodologies in which scholars were pushing at the boundaries of, dissolving, or letting go of, accepted Western ways of knowing and researching. Audience questions included those about how to exist within an academy while challenging or dismissing much of what it holds to be true or important. 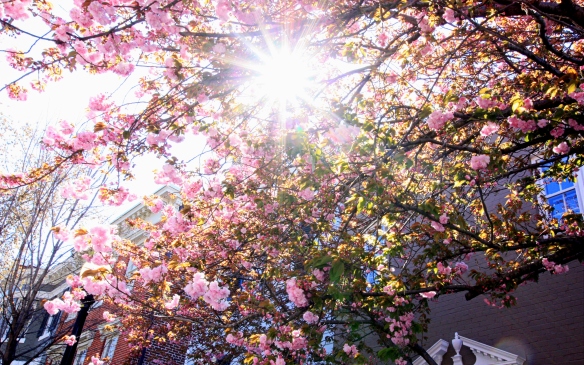 Yesterday the notion of scholarly activism also emerged in a panel of what some might call superstar or celebrity academics. A discussion between Michael Fullan, Andy Hargreaves, Linda Darling-Hammond and Diane Ravitch was moderated by Washington Post education reporter Valerie Strauss. One theme which emerged was the importance of researching and writing from a burning core of moral passion. In discussing their books, the authors talked about what had inspired and driven them to write. In each case it was a sense that a book needed to be written, an argument needed to be made, something had to be said, an idea or group needed to be mobilised. Their writing was framed as political activism and advocacy. It had an emotional and moral component. Andy Hargreaves noted that writing should be based on the nobility of an idea.

Diane Ravitch’s story pointed to the need for persistence with moral purpose. She told the audience that her best-selling, award-winning book The Death and Life of the Great American School System: How Testing and Choice are Undermining Education was initially turned down by 15 publishers. At 77 years of age she is also an example of the power of social media and blogging. Her blog has more than 14,000 posts with more than 27 million page views. This speaks to the opportunities for scholars to leverage social media and the blogosphere to communicate their work and their messages to wide audiences. Tweeting and blogging can be scholarly writing practices.

I wonder about how much career stage and level of influence make a difference to the extent to which it is possible to disrupt the status quo. As a PhD candidate, I pushed at the boundaries of the traditional in my thesis, but I was also keenly aware of the need for my dissertation to be recognizable (by the all-important examiners) as an acceptable academic text. I pushed and agitated, but within the limits of what I thought I could get away with while still passing the PhD. Are those earlier in their careers, or in universities on contracts, less able to agitate, disrupt and advocate? Or is it again a case of Diana Prince sometimes, Wonder Woman at others? Clark Kent and Superman? The acceptable academic versus the one fighting for what they believe at their core to be the most important work?

The AERA conference itself is in some ways an exercise in homogeneity. While with about 18,000 in attendance, there is a wide range of topics being covered, most attending are dressed in variations of the same theme. Outwardly, there is an expectation of the academic, graduate student and educator. Do we wear our capes beneath our clothing? Is it our words and our work that are the heroes and the punk rockers?

Yesterday answered many of the questions I’ve been asking myself about what work to choose to do next. I think the answer might be simple. Do the work you believe at your core to be important. Say what needs to be said. Be guided by moral passion, social justice and fundamental purpose. 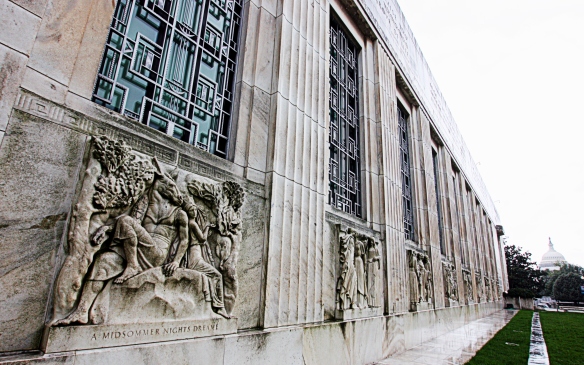 Leave a Reply to the édu flâneuse Cancel reply